Starting from the grounds of the historic Lanercost Priory the routes track along Hadrian’s wall before heading north towards Scotland.

The majority of riding is on quiet country roads, in fact, you probably won’t see a car while you take in the views of the North Pennines, the Lake District and the Solway. There is no getting away from it, we won’t lie to you – there are a few hills to get the thighs burning along the way.

Don’t worry we’ll keep you fully charged. Our feed station, its quite simply like no other. Mountains of sarnies, crisps, cakes (care of Bells of Lazonby) fruit… and that’s just the start.  Both ‘The Invasion‘ and ‘The Raid‘ use the same feed station with the longer route following a figure of eight so you can grab another piece of cake before you tackle the final 20 miles. There will be a special ‘snack stop’ for those on ‘The Recce‘.

Click on the route below to find out more! 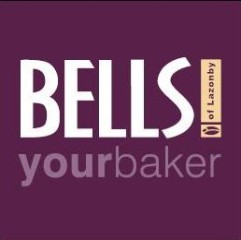